8 shares
This post may contain affiliate links. You can read the full disclosure policy, which is pretty dull, but here it is. 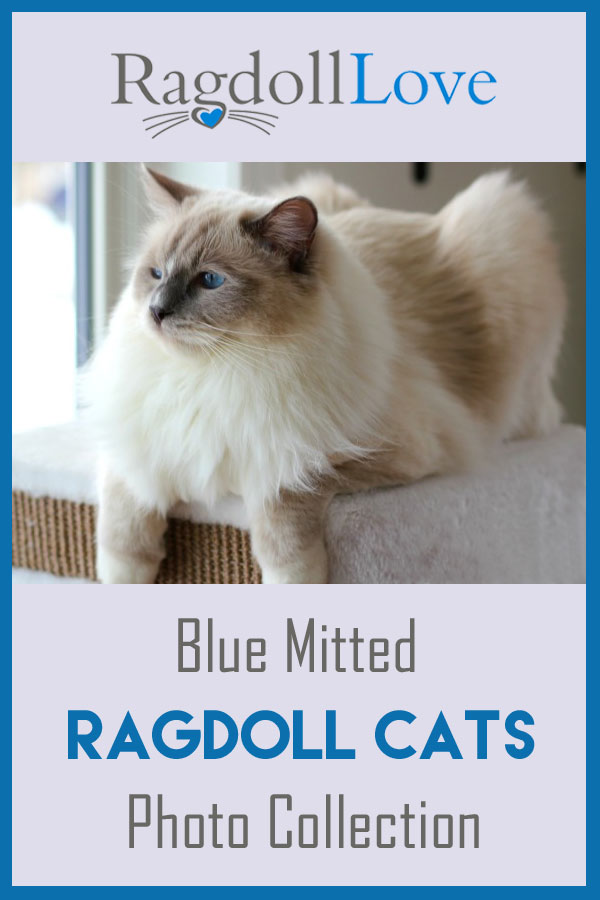 The blue mitted Ragdoll cat is similar to the colorpoint pattern, with a few differences. 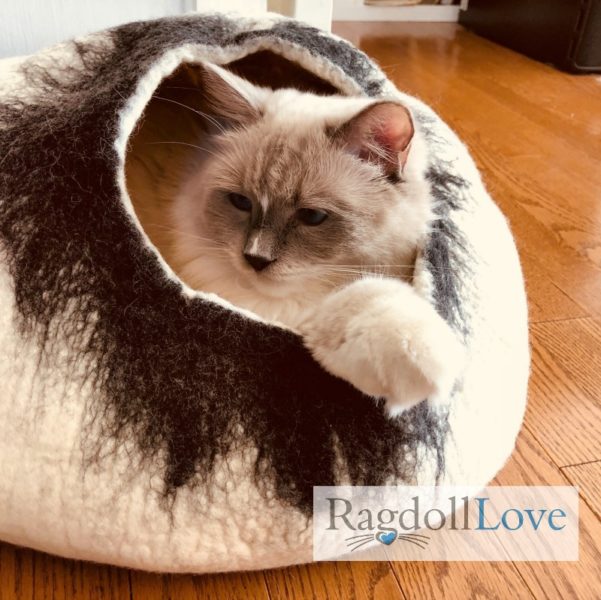 This is Duffy, a blue mitted male Ragdoll with an hour glass blaze. His blaze just happens to be nicely centered and symmetrical. His markings are show quality markings. 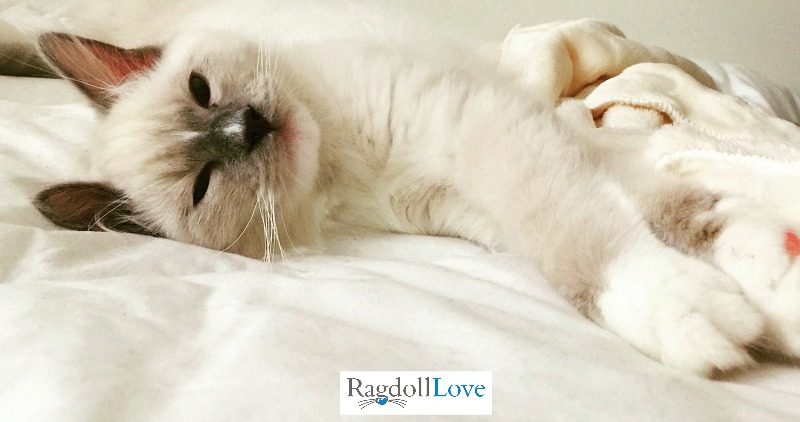 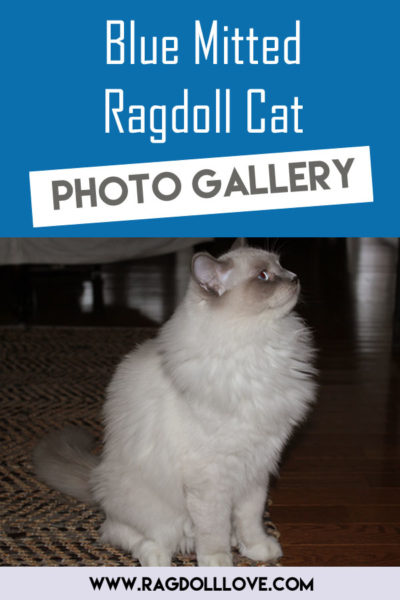